A Note From An Editor

Welcome to the 35th edition of The Writing Anthology. 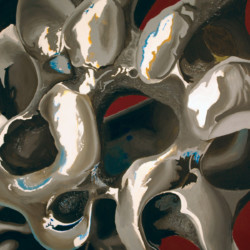 The Inca Empire, at its largest, stretched 2,500 miles along the South American coast, encompassing territory in present day Argentina, Chile, Bolivia, Peru, Ecuador, and even part of Colombia. 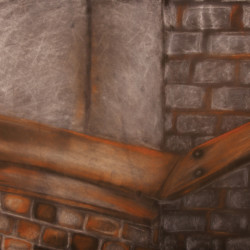 Dianne plopped herself down in the floral recliner that looked like it had been snapped from Archie Bunker’s living room. Wiggled her behind to get situated. Pushed her glasses over the bridge of her nose. Slippery little suckers.

The exotic life of the gypsy as depicted in Carmen reflects the political unrest of nineteenth century France and the power struggles of race, social class, and gender. Bizet’s setting of the plot reflects his political opinions regarding the French government’s actions toward minorities.

Ariel’s Guide to Invisibility: Creating Magic on Stage in Shakespeare’s The Tempest 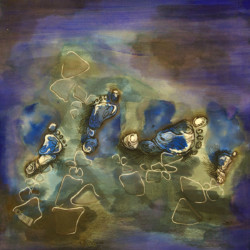 In William Shakespeare’s, The Tempest, magic is a prevalent theme. Prospero, master sorcerer and one of the main characters, learned the arcane arts from his books. 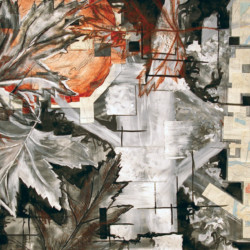 Escaping the mid-August heat, I sit to rest under the shade of a great pin oak tree in my back yard, gazing across the field. This year, the field abounds with the leafy clover look alike, alfalfa. 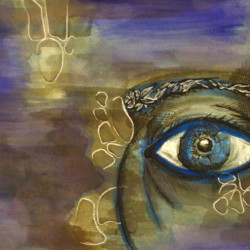 The art of music has the ability to be beautiful, inspiring hope and happiness in its listeners. However, art that truly imitates life cannot be exclusively beautiful; viewing a work of art may be a challenging experience. 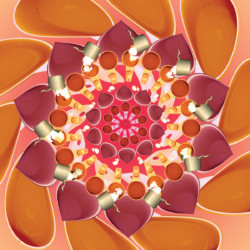 The Saleem and Shiva Principle in Rushdie’s Midnight’s Children 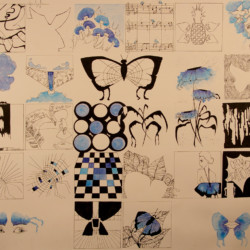 I think one of the more interesting stories interwoven with Saleem’s is the tale of Shiva, the fellow midnight child with whom Saleem was switched at birth.

The Métropolitain, Paris’ subway system, consists of sixteen lines, numbered 1-14, 3bis, and 7bis. The stops are all named for significant events, people, and points of interest within the city such as Invalides (the name of the building where Napoleon’s tomb is) and Père-Lachaise (named after the cemetery that houses Jim Morrison and Édith Piaf, among others). 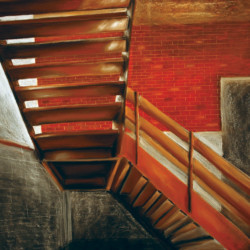 Several months ago, Dr. Joseph Lister successfully healed the compound fracture of an eleven year old boy. Rather than amputate the fractured leg, Dr. Lister decided to soak lint with carbolic acid, wrap it around the wound, and cover it with a metal sheet to reduce evaporation. 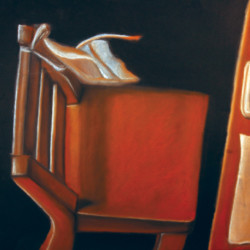 Nelson Mandela conveys the fundamental societal need for a strong education: knowledge is the springboard for global change, advancement, and innovation, and has the ability to move the world forward. An individual’s level of education aligns directly with his/her poverty level. 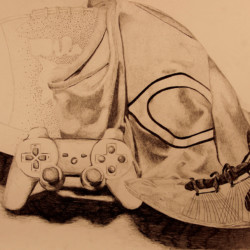 I watch educational videos a lot. I am not afraid to admit that; I love to learn. There is something so enticing about knowing that more information is out there and we can access it with our fingertips and a good Wi-Fi signal. 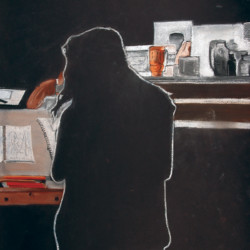 Before arriving in New York City, I was anxious and not sure what to expect. I soon learned that I did not know nearly as much as I thought about social justice issues, and many of my experiences in New York made issues that were once abstract concepts concrete. 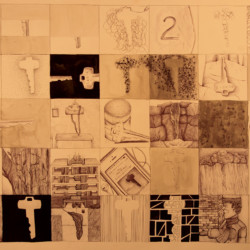 A jaw-popping yawn escapes my mouth as I climb up into our Lift and wait anxiously for mom to come out. Sleep eluded me once again, as it has all week. That happens when I am excited. I have been waiting for this day all year.